ASHES- THE SERIES IN REVIEW- THUNDER DOWN UNDER

There are some sporting events that stoke interest from every corner of the world. The Ashes is one such event which needs no introduction. Much was anticipated when these two famous cricketing sides locked horns in a series with fiery history (pun intended). 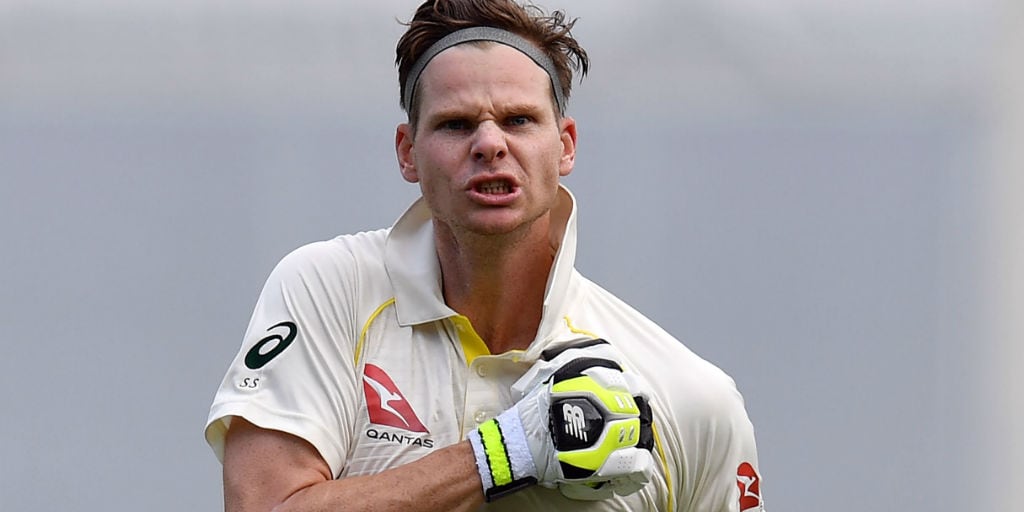 Australia earned a 10 wicket victory over England at Brisbane, but the match was nowhere near as one sided as the result suggests. England played good cricket and would’ve won had it not been for the heroics of the Aussie skipper who played a brilliant test knock of 141(326) taking his team to a comfortable position in the 1st innings. Wily bowling and good fielding from the Aussies restricted England to a sub-par total in the second innings, after which the hosts easily chased down the target of 170. 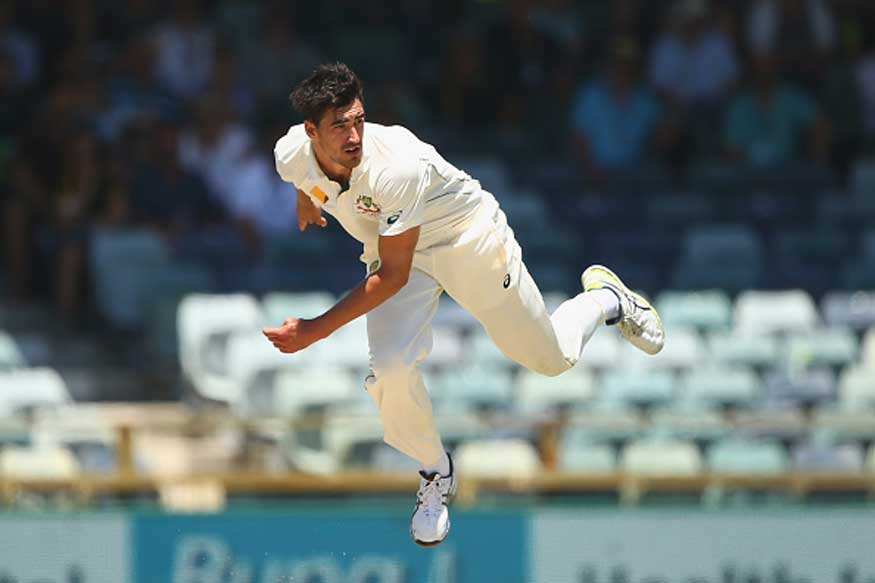 A historic day was on the horizon, as the first ever ashes day/night test game loomed. With a stellar new ball attack and conditions favoring swing, the visitors were pegged to challenge greatly. Shaun Marsh played one of the best knocks of his career and took Australia to 442 runs in the first innings. After an abysmal batting performance, England struck hard with the ball as Anderson picked up his first fifer down under. England had an outside chance of chasing 354, but a Starc master class took the game away from the visitors. 2-0 to Australia.

Dawid Malan and Johnny Bairstow silenced a raunchy Perth crowd by scoring brilliant centuries in the 1st innings, helping England along to a mammoth 403 runs. What followed from Australia was absolute carnage as the captain scored a magical 239, supported ably by Mitchell Marsh outperforming his brother’s performance in the previous game with 181. England trailed by a massive 259 runs, and were bundled out for 218, courtesy of a Hazelwood fifer. This win had clinched the ashes for the Aussies. Warner scored his first century of the series, after a lucky no-ball dismissal granted him a second life on 99. Australia mustered up 327 runs in the first innings. England followed up with a class batting display, as Alistair Cook batted through the first innings, remaining not out on 244. Australia didn’t stand a chance to win the game and played for the draw. Steven Smith anchored his side with yet another century. The match ended in a draw. Root had his first characteristic performance of the series notching up a classy 83, as Malan played a good hand too with 62. Their total of 346 was always going to be below par on this pitch, as Aussies came out guns ablaze. With Khawaja piling on a massive knock and the Marsh brothers scoring centuries batting together, Australia fast tracked themselves to a mammoth 303 run lead. England’s one real chance of surviving, Joe Root, was severely dehydrated on day 5, and couldn’t bat, which left the English batting ripe for the taking. Cummins turned up and took 4 on the day and it was an emphatic victory for the hosts.

MAN OF THE SERIES: Steve Smith

BOTTOM LINE: ‘The better captain and the better team won’ may be the cliché saying after a series, but it holds true here. The planning that Australia has put into this series is certainly one that must not slip under the radar, as it proved to be a difference many have failed to notice. The scoreline at the end of the day is 4-0.

AUSTRALIA – ALL THE BRAGGING RIGHTS To win The Ashes is a huge accomplishment; to annihilate the opposition like Australia has is a true testament to the passion these players have shown over this long series. To show the character to come back from tough situations is something they seem to have adopted from their brilliant skipper who has the midas touch and is wowing everyone with his bradman-esque form. Some gutsy moves from the selectors paid off in great fashion, as much controversy was made of the selection of Mitchell Marsh. He answered his critics in wonderful style, scoring 2 centuries, and proving the selectors right. The star of this series, was the skipper though, who apart from the batting, captained the side very well, and represented what the ‘Baggy green’ is all about.

ENGLAND – BACK TO THE DRAWING BOARD With all due respect to the English, they were not pitted to beat the hosts. They certainly missed the services of Ben Stokes, who offers the ‘X factor’ England so desperately missed this series. Although they had a few positives like Dawid Malan and Jimmy Anderson who played out of their skins, the jury’s still out on whether England played consistently good cricket. Joe Root made a few polarizing decisions in the field, which to his dismay, all went against him this series. The poor showing from England is set to incur the wrath of the England faithful, which might force a rethink of how England needs to plan well for the Ashes. After all, it is not a series they like to lose. The Barmy Army would agree.

Leave a reply Click here to cancel the reply